I've been playing video games since before I could read. I make indie games in my spare time and I draw pixel art for fun. If you want to go a few rounds on Mario Kart or Super Smash Bros, challenge accepted. Also, here are some fun pixel art illustrations I've done and another mobile game that I designed years ago. 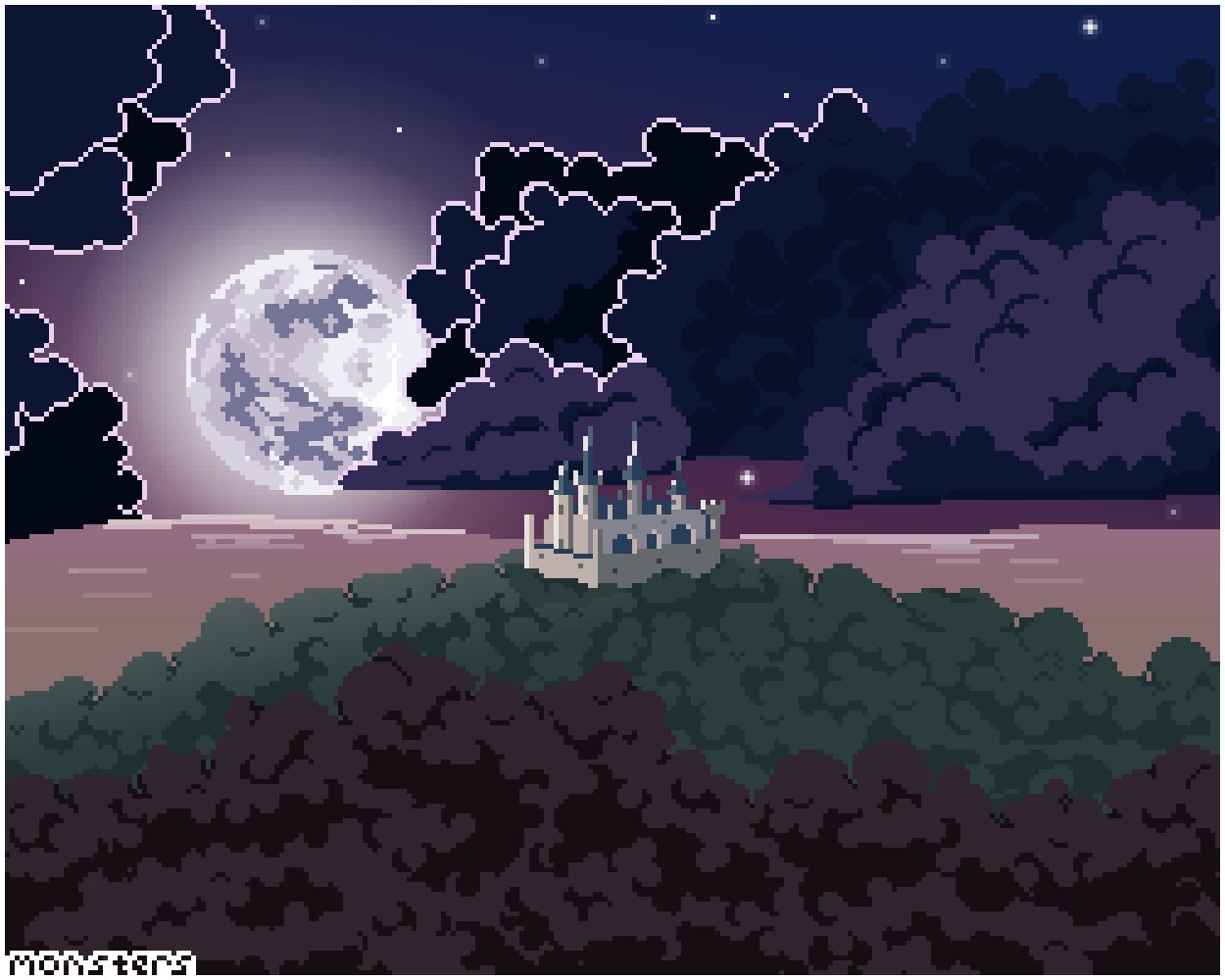 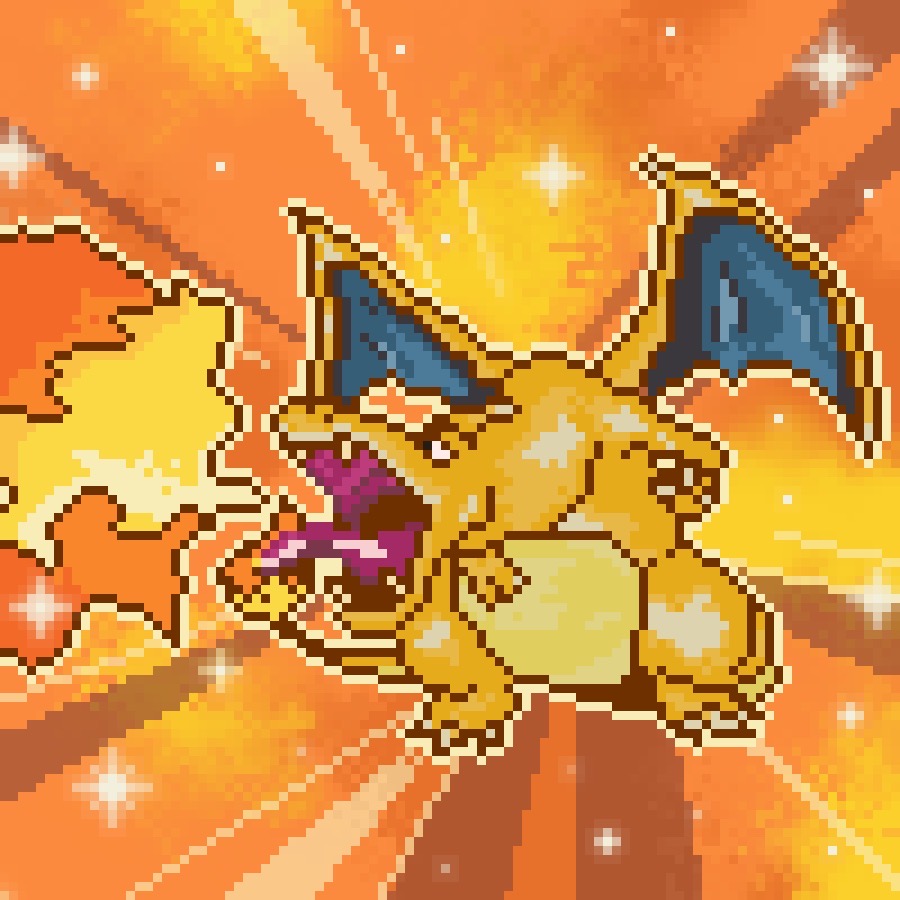 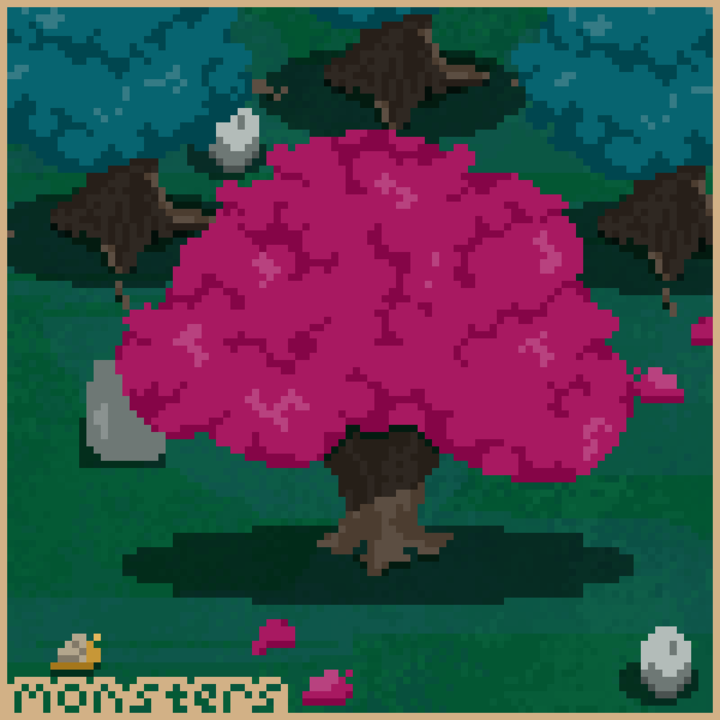 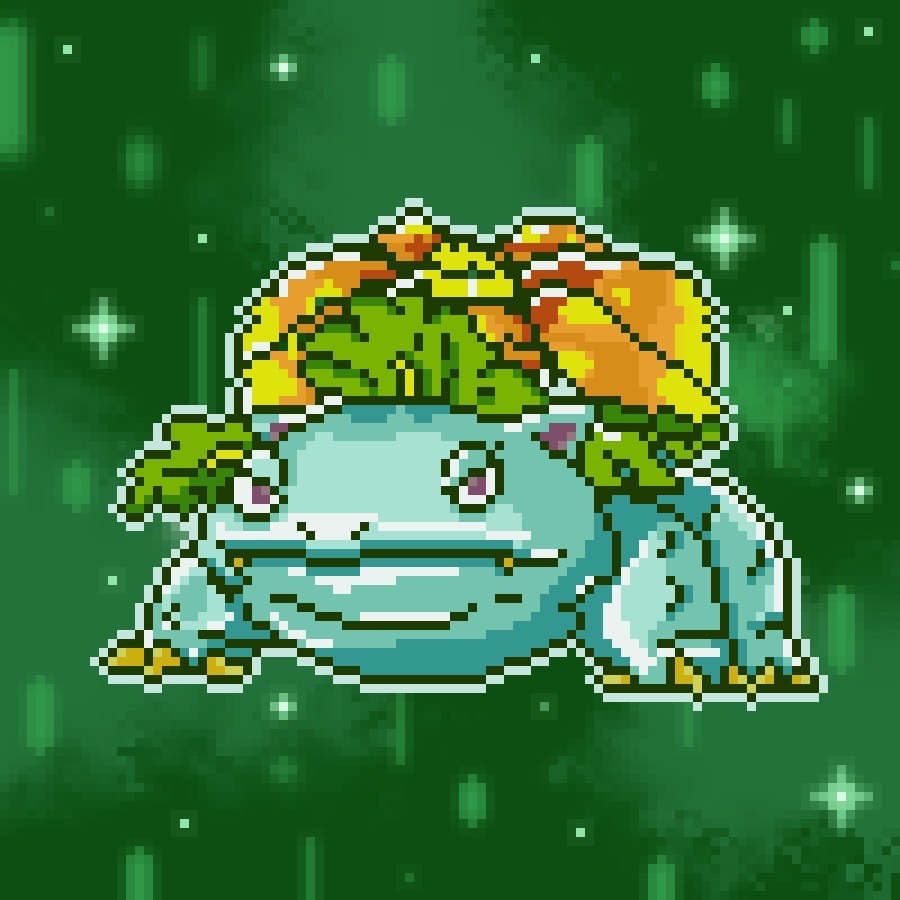 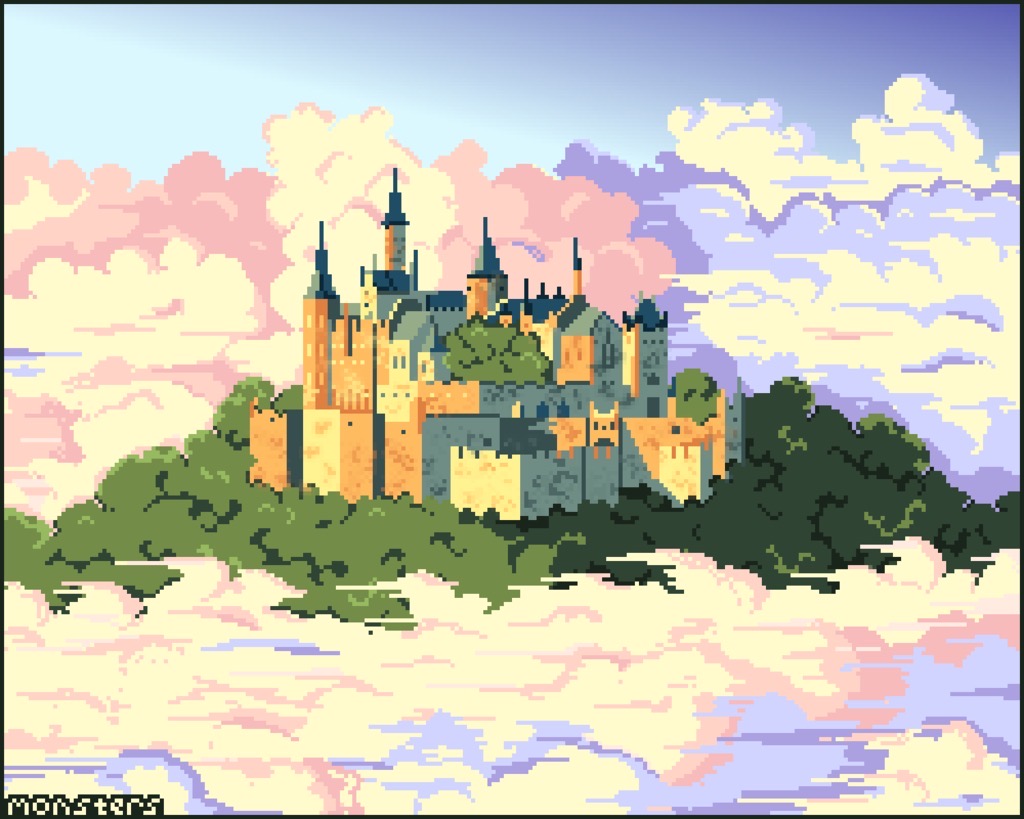 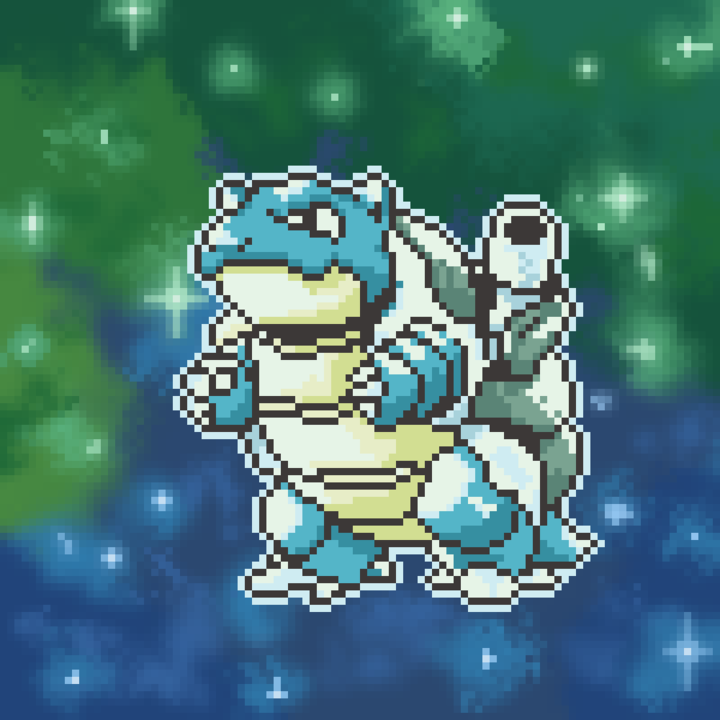